BLUEBERRY DIAGNOSTICS has developed, as part of company’s non-profit development, several computer tools based on IOTA’s Simple Rules and LR1 & LR2 (based on logistic regression models).

All these tools are totally free to use and they have been developed in order to help mainly radiologists, but also all health professionals, to better understand imaging procedures, as well as an easy way to get complete and fully detailed PDF reports from simple online forms.

The International Ovarian Tumor Analysis (IOTA) Group was founded in 1999 by Dirk Timmerman, Lil Valentin and Tom Bourne. Its first aim was to develop standardized terminology. In 2000, IOTA published a consensus statement on terms, definitions and measurements to describe the sonographic features of adnexal masses, which is now widely used. IOTA now covers a multitude of studies examining many aspects of gynecological ultrasonography within a network of contributing centers throughout the world that are coordinated from KU Leuven (Catholic University of Louvain, in Belgium). 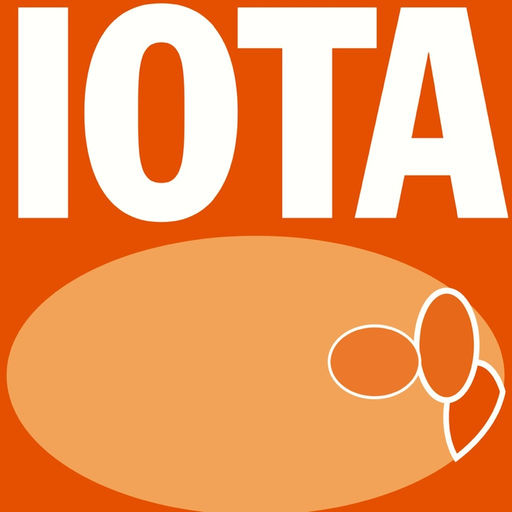 Having agreed on standardized terminology, the principal IOTA investigators from different centers prospectively collected a large cohort of patients with a persistent adnexal mass. Accurate preoperative discrimination between benign and malignant adnexal masses is known to be of pivotal value in clinical practice. Research has focused on the development of predictive models to estimate the risk of malignancy. This database and the close involvement of the civil engineering department at KU Leuven has enabled both previously developed prediction models to be tested and novel prediction models to be developed and externally validated.

IOTA developed the Simple Rules and mathematical models based on logistic regression (LR1 & LR2), which are very easy to use in clinical practice to estimate the risk of malignancy. These models were prospectively and externally validated, and proved to have very good performances, close to that of subjective assessment of an expert sonographer. Moreover, these models keep to be performing well by users with different levels of ultrasound experience. Recently, with publication of the ADNEX-model, the first predictive multiclass model was introduced, able to differentiate between four subgroups of malignant tumors.

BLUEBERRY DIAGNOSTICS has implemented ―for training or educational purposes― online access for 2 out of the 3 currently existing IOTA algorithms for gynecologyc cancer screening and detection. Use is free of charge and has unlimited access.

How to get them?

Request for a free Sign In by filling-in the form with your data.

Check you mailbox for a confirmation e-mail (remember to check your spam folder), to gain unlimited and free access.